17 – The new shift from city to country and coast

The new shift from city to country and coast and other useful things to know and do for all the employers, contractors and job seekers in the Spinifex community 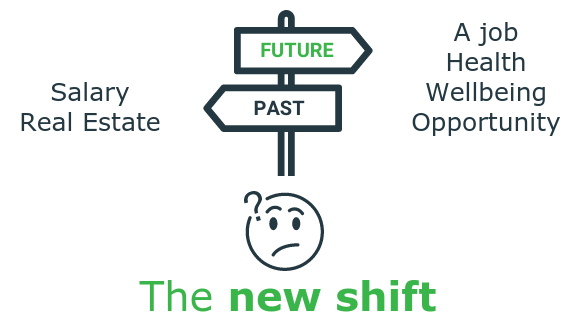 This week we take a look at a new mindset driving people to think differently about working and living in regional, rural and remote communities.

But first, let’s see what jobs are out there

Over the past week, we’ve listed a number of opportunities in the following categories and locations NSW. Around 29% are Government & Administration roles.

For more information, take a look at our current job opportunities

The migration from metro to regional areas is undergoing another shift

Damien O’Donnell, our Regional and Executive Group Manager, shares insights into the new mindset about jobs in regional, rural and remote communities. 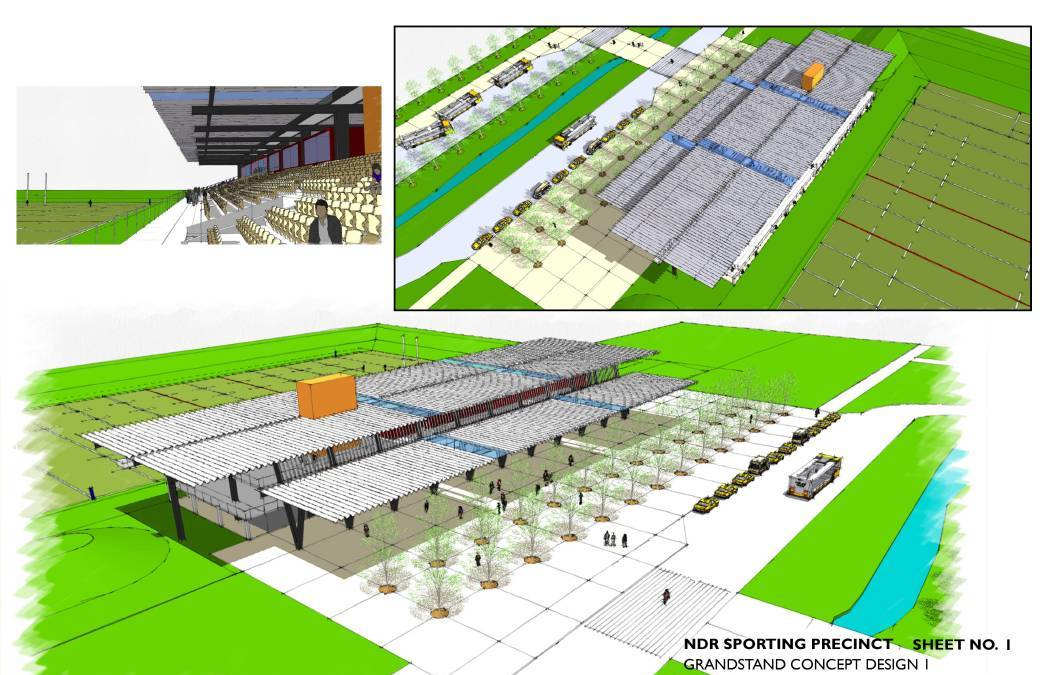 The $25 million sporting precinct planned for Orange – one of many special activation zones being developed in regional areas across NSW.

We’re movers and shakers in Australia. We move more often than people in 80% of other OECD countries – a whopping 39% of us change our address every five years.

There is a common belief that most of this movement is from regional areas to capital cities. But that’s a myth.

The Regional Australia Institute (RAI) reports that, between 2011 and 2016, Australia’s regional areas attracted 65,000 more people than they lost to cities. And it’s not all baby boomers seeking a place to retire. Take a look for yourself at the fascinating statistics in RAI’s Big Movers Report.

“I’ve always fielded questions from people looking to relocate to regional areas,” says Damien. “But they used to be about salary changes. real estate prices and idyllic, sometimes misguided, visions of country life.

“Now I’m seeing more ambitious thinking with questions about the variety of jobs in regional areas, how they can strike out in new career directions and opportunities for a healthier lifestyle.

“It’s this shift in thinking that makes me believe regional areas have the opportunity to lead us on the road to recovery.

“Understanding what’s driving this change in mindset will help employers know how to attract talent and help job seekers know where to look for work.”

So, what’s driving this shift?

“I’ve helped many people migrate from city to country and coast, says Damien. “The ones who have been most successful are the ones that thought creatively and did their homework to find the opportunities.

“For them, the goal was not to move to the country but rather to find where, in regional and rural Australia, they could pursue their hopes and dreams.”

Until next week, stay safe.